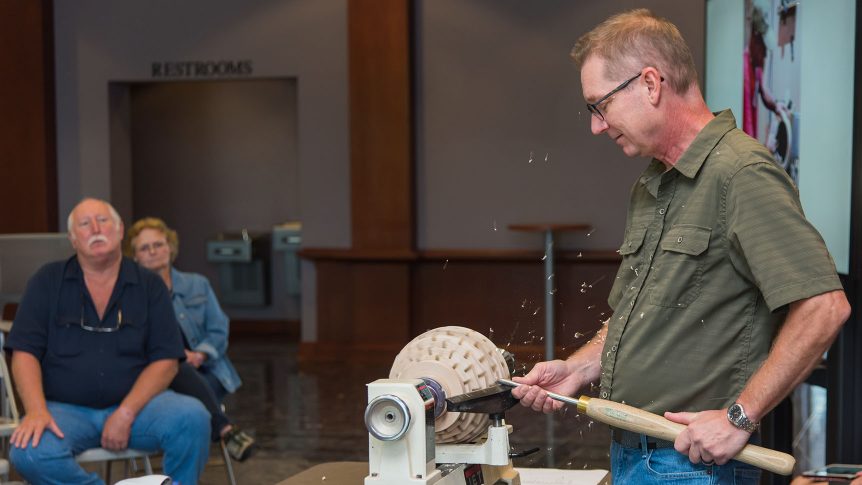 We look forward to showcasing an amazing artist in 2022 and honor the vision of Dr. Gamil Arida to highlight artists from North Carolina at the annual symposium.

About the Arida Arts Symposium

The Arida Arts Symposium was established in 1993 to honor North Carolina artists and their contributions to the arts. This annual event is funded by the Gamil T. Arida Endowment Fund in the BRCC Educational Foundation.