Since its formation in 1996, Vision Henderson County has become one of the most prestigious programs in Henderson County. Each year, a select group of local leaders learn about what is going on in our business community and how they can make a difference. The program builds community leadership through an in-depth view of the cultural, economic, historic, social, educational, environmental and government assets in Henderson County and connects participants with prominent civic, business and government leaders. The result is that hundreds of alumni have made countless contributions to the community and its quality of life.

The Vision Henderson County leadership program is designed to:

Classes begin with orientation and a one day retreat in August, followed by monthly classes from September to April. Graduation is held in May. 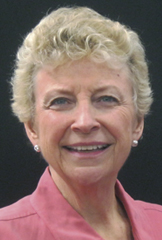 Vision Henderson County is led by Executive Director Ruth Birge.
Birge relocated to Hendersonville in 2002 from Lakeland, Florida to serve as Publisher of the Times-News, a position she held until December 2008. After 22 years in the newspaper business, Birge became Executive Director of the United Way of Henderson County in 2009, a position she held until March of 2015.

In addition to her role as Vision Henderson County Executive Director, she advises the Hendersonville Lightning, a locally owned weekly newspaper, on strategies for sales, marketing and circulation.

Birge was the 2015 recipient of the Sauer Charitable Award, the Community Foundation of Henderson County’s highest honor awarded to individuals who provide outstanding leadership through their personal philanthropic efforts in Henderson County. In 2016, she was honored with a lifetime membership into the North Carolina Press Association due to her distinguished service in the field of journalism and newspaper publishing.

A native of Indiana, she is a graduate of the Indiana University Kelly School of Business, majoring in Advertising and Marketing.

Inspiring purposeful leadership by alumni who are passionate and committed to progress across Henderson County. 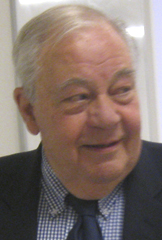 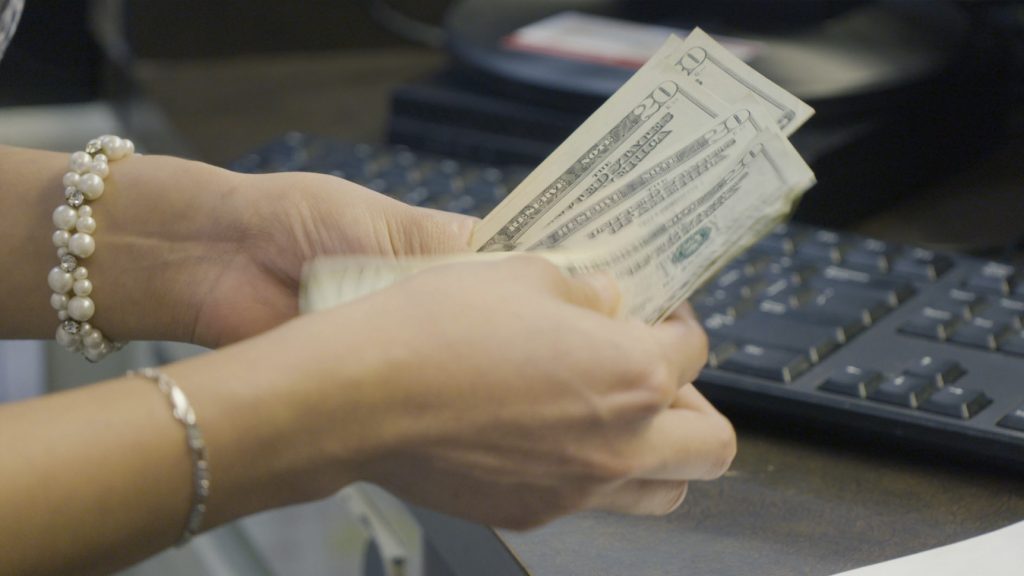 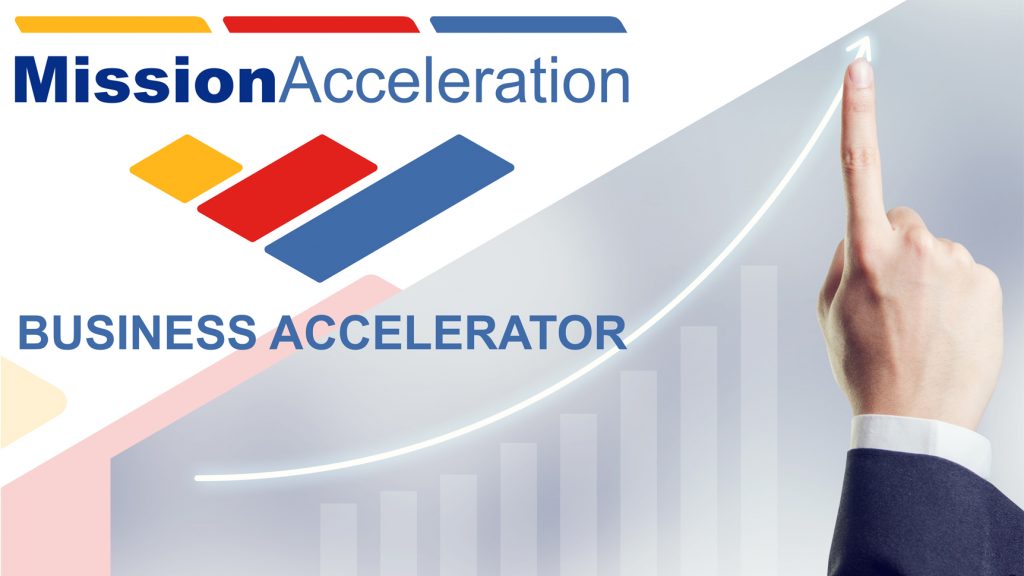 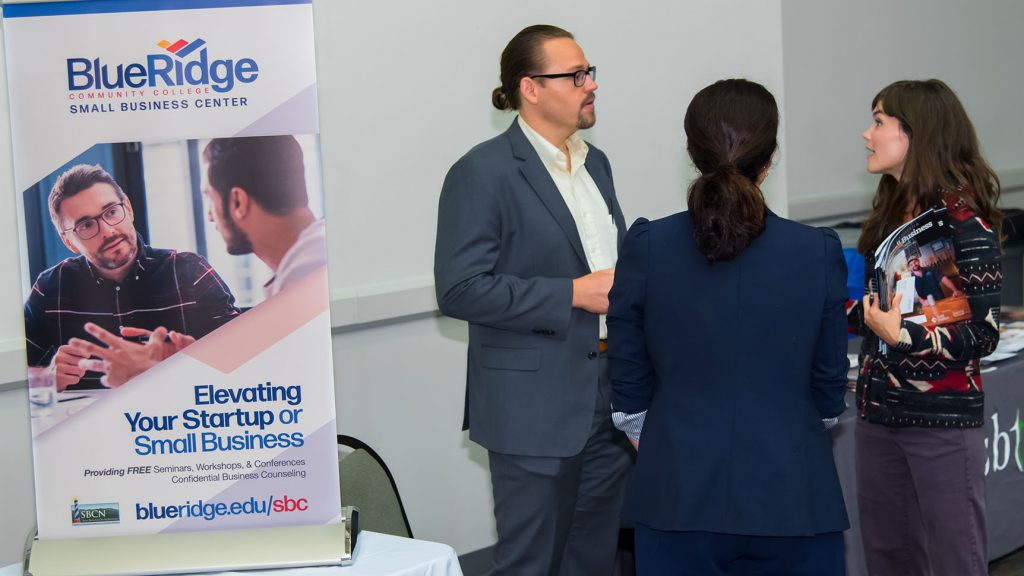 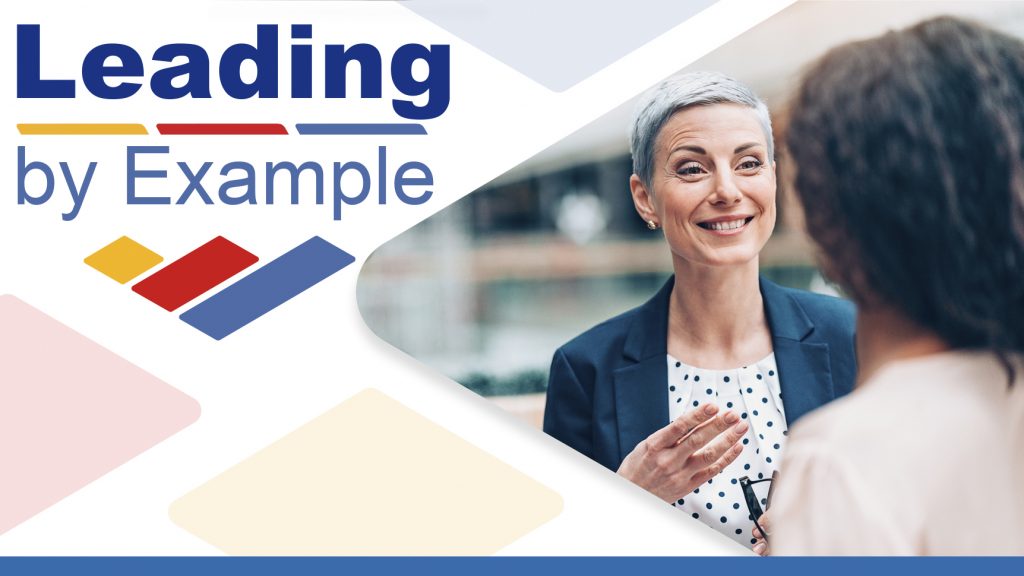