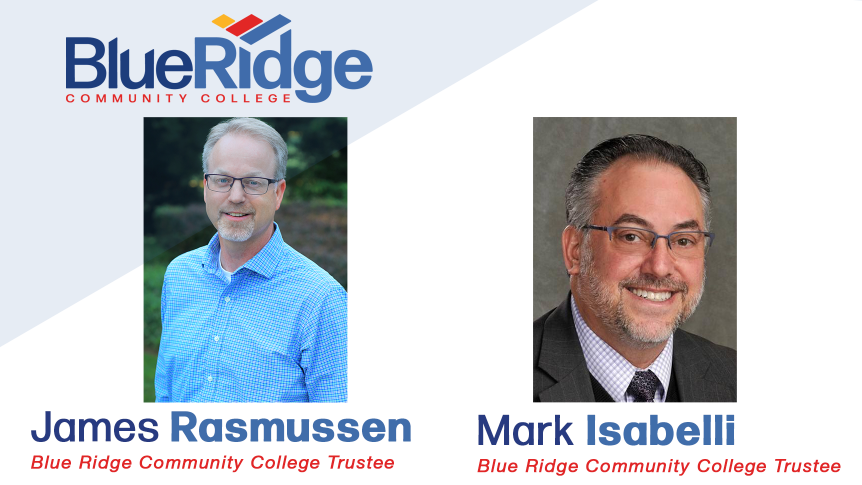 James R. Rasmussen and Mark A. Isabelli were both recently appointed to the Board of Trustees at Blue Ridge Community College.

Rasmussen, appointed by the Henderson County Commissioners for a four-year term, is CEO of Morrow Insurance Agency in Hendersonville. He attended the University of Wisconsin – Madison, where he earned his Bachelor of Arts in Mathematics. Rasmussen also serves as president of the Blue Ridge Community College Educational Foundation Board of Directors and is a member of the Henderson County Partnership for Economic Development Board of Directors.

Isabelli works as a financial advisor for Edward Jones Investments in Hendersonville and lives in Transylvania County. He attended St. Leo University where he earned his Bachelor of Arts in Business Administration. Isabelli was appointed by the Transylvania County Commissioners, also for a four-year term. Isabelli also serves on the Blue Ridge Community College Educational Foundation Board of Directors where he just completed his third year as president. 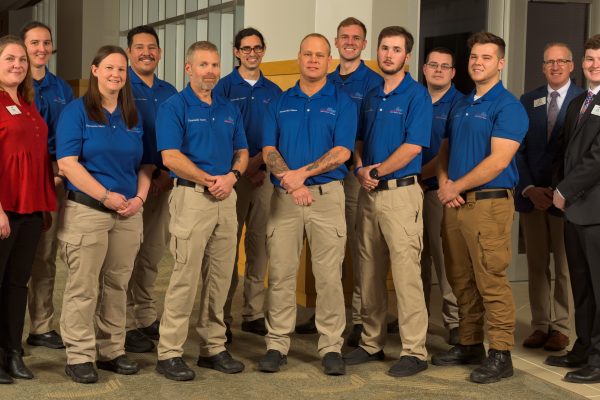