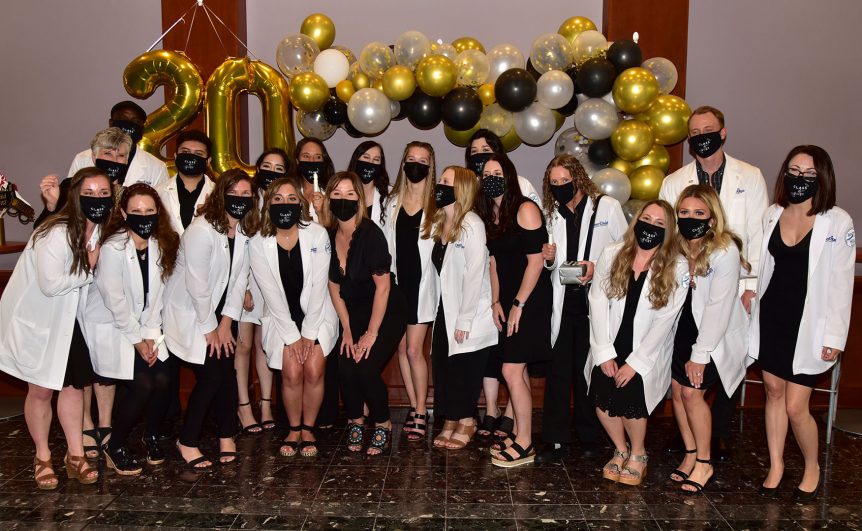 On Wednesday, May 5, Blue Ridge Community College’s Nursing graduates gathered in the Thomas Auditorium to celebrate their accomplishments at the annual Nurse Pinning ceremony.

The event is a traditional rite of passage that each nursing student completes before entering their profession. Twenty-seven students were pinned.

The following students received pins at the pinning ceremony: 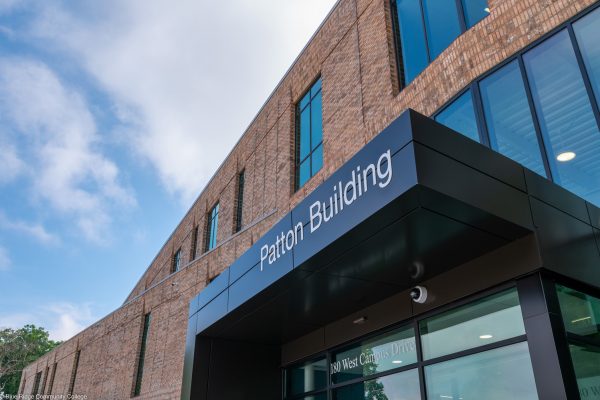